This is a past event. Registration is closed. View other AmCham Abu Dhabi events.

Broadcast live from the EXPO site in Dubai, the panel will discuss the commitments, strategies & regulations in addressing climate change and net zero targets from an international, regional, national, industry and corporate perspective.

In providing practical tips & tools for in-house counsel, the discussion will focus on reporting and disclosures, international climate commitments made by the governments in the region, non-regulatory expectations, institutional shareholder expectations, financing strategies and access to capital as well as considering risk & mitigants.

Connect with 34 people attending this event 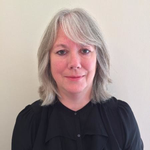 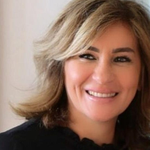 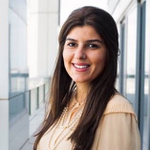 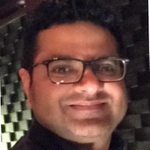 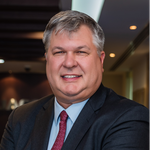 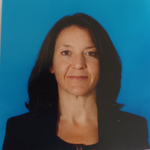 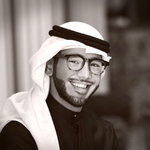